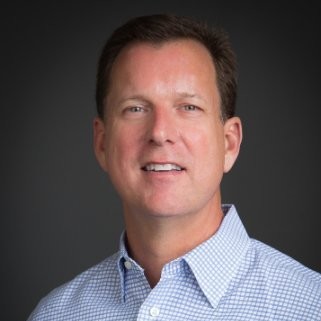 Prior to joining Paragon, where he is focused on data security and management, Fedro spent his time crafting his high dollar sales methods while in senior executive positions with software companies in diverse industries — including financial services, and the wireless space where he and his team sold multimillion-dollar licenses to major mobile operators worldwide for fraud detection, churn management, and billing.

His entrepreneurial credentials are rarely found in today’s business environment. Fedro has taken one company through the Initial Public Offering (IPO) process and has been an officer/key contributor in six mergers and acquisitions that represent over $700 million in value.

Tom’s particular expertise involves international business entrance into the United States Market. He has specific expertise helping technology firms based outside of the United States launch their products in the Americas and other global regions through various partnership and joint venture vehicles. Fedro earned his bachelor’s degree in finance and marketing from the University of Denver. 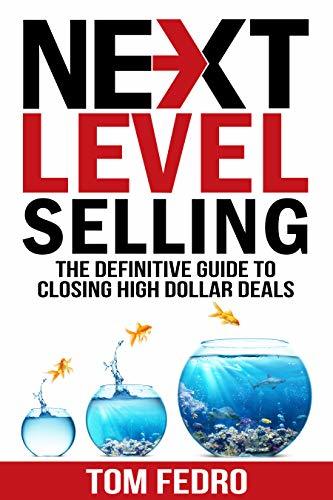