Ellis was born in Philadelphia, Pennsylvania as Robert Patterson Ellis, and encouraged by his parents to embrace the arts. In his teens, Ellis played rhythm guitar in numerous garage bands, and managed the kitchen at The Main Point, a nightclub in Bryn Mawr, Pennsylvania, where he had the opportunity to meet and hang out with blues and jazz greats like Muddy Waters, Chick Corea, Al Di Meola, and Larry Coryell, among others.[1]

Still haunted by the murder of Connie Evans, a fifteen-year-old girl found in a shallow grave near his home as a boy, Ellis’s interest in crime fiction began to evolve with the films of Alfred Hitchcock and books by Sir Arthur Conan Doyle, John Buchan, and Dashiell Hammett. Soon he gave up music to write and study filmmaking, and began skipping classes at Conestoga High School to attend murder trials. These experiences became short stories, with Ellis sharing the position of co-editor of the school newspaper. Ellis attended Ohio University in Athens, Ohio, majoring in film and philosophy, and graduating summa cum laude. After surviving a catastrophic car crash by a tractor-trailer, he turned to screenwriting and studied with Walter Tevis, author of The Hustler, The Color of Money, and The Man Who Fell to Earth.[2]

Ellis made an early career in film, television, and advertising. His first film, The Great Lake States, written and co-produced for National Geographic, took more than a year to photograph and included breaking ice with the U.S. Coast Guard and working with the Menominee Tribe of Wisconsin. The film won Best Educational Documentary at the New York Film Festival. His work in film continued, particularly in advertising where he won a regional Emmy in Philadelphia for CBS News. In 1988, Ellis found representation as a writer-director in feature films and moved to Los Angeles where he ghostwrote the final draft of A Nightmare on Elm Street 4: The Dream Master. Maintaining a keen interest in politics ever since the Vietnam War, Ellis became associated with The Campaign Group. During political years, he wrote, produced, directed, and often shot and edited, more than fifteen hundred television ads for political candidates seeking every type of office, including President of the United States, and won numerous Pollie Awards from the AAPC, and the esteemed My Opponent Is Not A Nice Person Award from the Democratic Caucus. 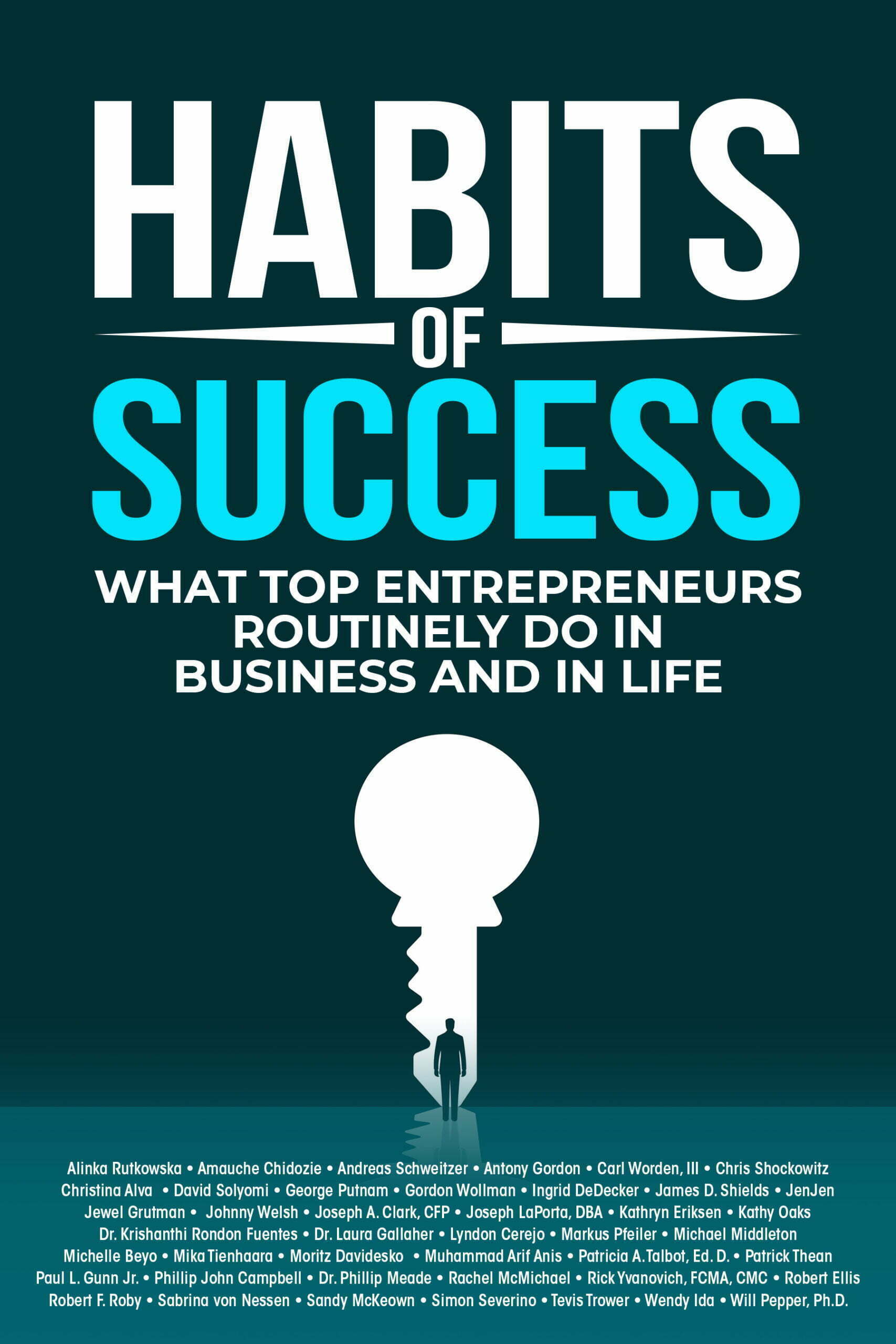