Mr. Po Chung is the co-founder of DHL International. From its inception in 1972, the DHL worldwide network has now grown to operate in more than 220 countries and territories. After graduating from St. Stephen’s College, Mr. Chung continued his education in the U.S., obtaining a B.S. degree from California State University at Humboldt, attending the Stanford Executive Program at Stanford University, and obtaining a Master of Fine Art from Royal Melbourne Institute of Technology University.

During DHL’s international expansion, Mr. Chung provided much of the corporation’s international philosophy and human resource culture of network service leadership insights. When DHL’s co-founder, Larry Hillblom, unexpectedly passed away in 1995, Mr. Chung stepped down from his day-to-day running of the company and sold his shares to Deutsche Post in 2002. Mr. Chung then turned his interests to education. He is most passionate about promoting liberal arts education, entrepreneurship and latterly service leadership education. His professional life has been dedicated to understanding how to provide superb service, how to lead others as superior service leaders, and how to design and operate service sector organizations.

In 1989, Mr. Chung conceived and initiated the DHL/SCMP Hong Kong Business Awards to praise distinguished companies and individuals while supporting an environment to further entrepreneurial spirit. He also spearheaded the creation of the Centre for Asian Entrepreneurship & Business Values at The University of Hong Kong in 2006 and had taught a course in Entrepreneurship for 7 years. In 2006, Mr. Chung supported a program in Hong Kong’s eight UGC-granted universities to start a Liberal Arts program for first-year students. He sponsored 20 Fulbright Scholars to Hong Kong to work with the universities to design, develop and teach General Education.

His many civic, academic, and business honors include Who’s Who Among American Universities and Colleges, the Award of Business Excellence, Art Patron of the Year for the Hong Kong Artist Guild, Outstanding Overseas Chinese Entrepreneur for the Republic of China, Officer of the Most Excellent Order of the British Empire (OBE) and Silver Bauhinia Star (SBS). In 2008, Mr. Chung received the Beta Gamma Sigma International Honoree Award and the University of Hong Kong’s Honorary University Fellowship. He was awarded an Honorary Doctorate from Royal Melbourne Institute of Technology University (2011), Honorary Fellowship by The Education University of Hong Kong (2016) and University Fellowship by The Hong Kong Polytechnic University (2018).

Especially close to his heart and current efforts are his two foundations, the Po & Helen Chung Foundation — created to promote quality education and educational reform in Hong Kong — and the Creative Initiatives Foundation, which encourages creative efforts on the part of nonprofit organizations and assists them in using proven business practices. In his leisure time, Mr. Chung vigorously pursues his avocations as a Chinese calligrapher, a painter, a voracious reader, a classical music enthusiast, a Japanese whisky collector, a photographer, and an avid student of personal development with collections at the Bodleian Library of the University of Oxford and the Library of The University of Hong Kong.

The benefit of working with Leaders Press is that they chore out some of the things and ask me the questions of why, and I believe in getting people’s attention by telling them why they should learn certain things… so, they get a feeling of what is it from them. 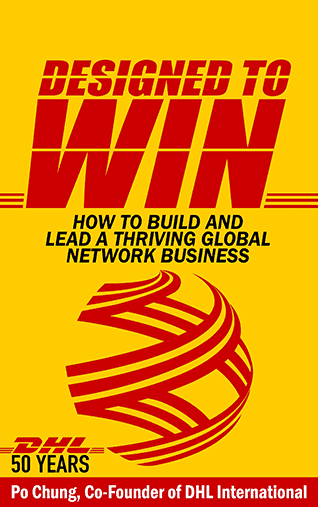 Designed to Win: What Every Business Needs to Know to Go Truly Global

DESIGN A GLOBAL BUSINESS. Learn the industry secrets behind the growth of a worldwide network that now operates in more than 220 countries and territories—without investing decades. What if happy people led by happy leaders is the pattern that creates the ground surge of explosive company growth? Imagine how addressing leadership needs rather than management needs trickles down to create joy in every team member. Mr. Po Chung is the co-founder of DHL International. From its inception in 1972, and during DHL’s international expansion, Mr. Chung provided much of the corporation’s international philosophy and human resource culture of network service leadership insights that drove DHL to become the industry leader. Based upon his decades of international growth experience, Mr. Chung answers the question: how do I design a global company? 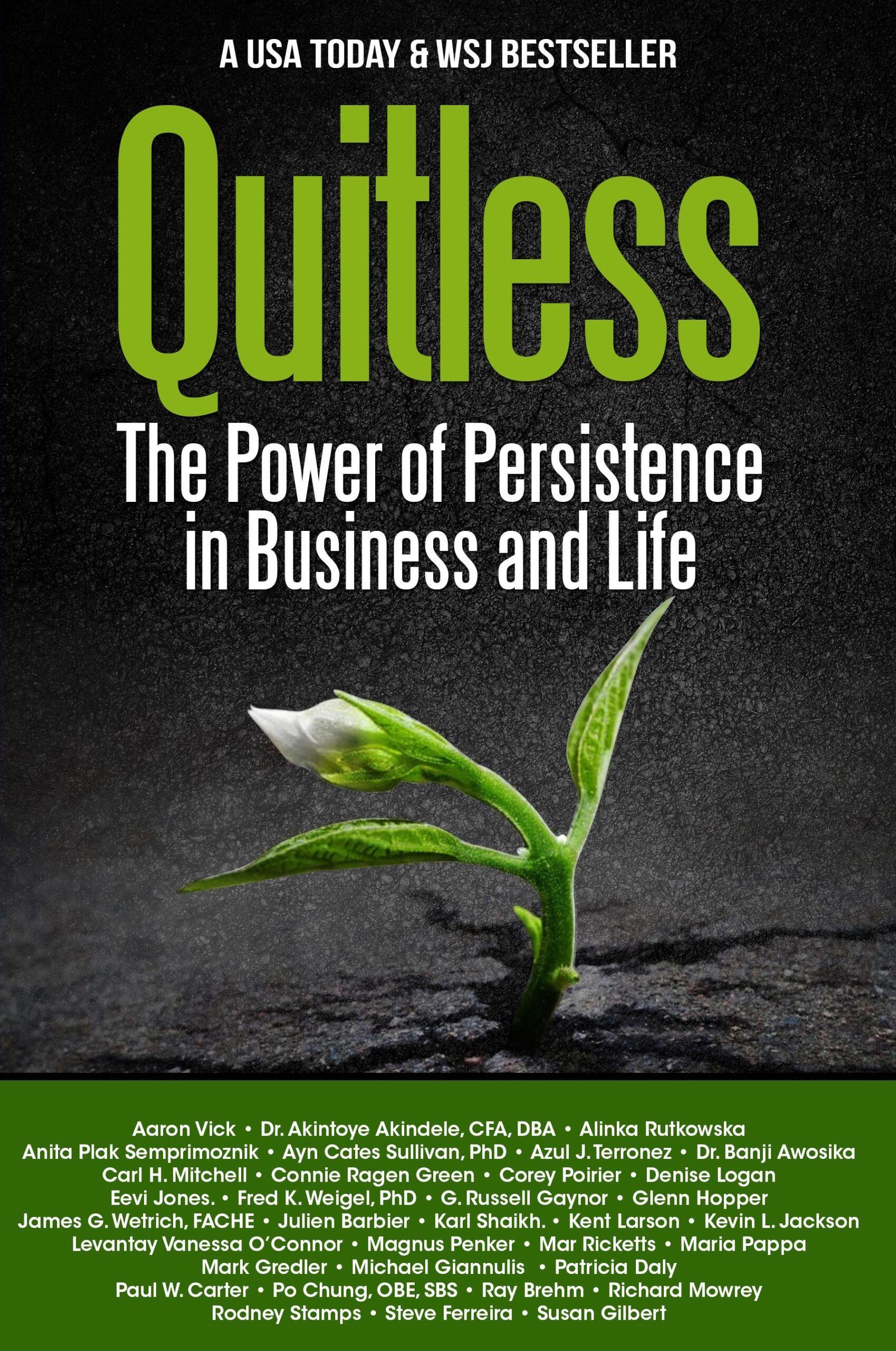