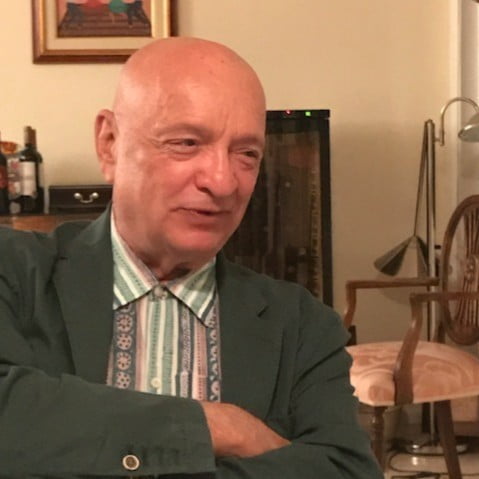 I believe we can change the world through stories. ‘The universe,’ says Muriel Rukeyser, ‘is not made of atoms, but of stories.’ I believe in making a difference in the lives of others through the power of storytelling, both as a story teller myself and as a “story merchant” who enables other storytellers to make a difference.”

Dr. Ken Atchity loves being a writer, producer, teacher, career coach, and literary manager, responsible for launching hundreds of books and films. His life’s passion is finding great stories and storytellers and turning them into bestselling authors and screenwriters–and making films which send their stories around the world.

His books include, most recently, novels THE MESSIAH MATRIX and SEVEN WAYS TO DIE (with William Diehl) and nonfiction books for writers at every stage of their career. Based on his teaching, managing, and writing experience, he’s successfully built bestselling careers for novelists, nonfiction writers, and screenwriters from the ground up.

He was born in Eunice, Louisiana; and raised in Kansas City, Missouri, where he attended Rockhurst High School (and was editor in chief of The Prep News). After undergraduate work at Georgetown (A.B., English/Classics), and getting his Ph.D. in comparative literature from Yale, he served as professor and chairman of comparative literature and creative writing at Occidental College and Fulbright Professor at the University of Bologna. He was Distinguished Instructor, UCLA Writers Program, and a regular columnist-reviewer for The Los Angeles Times Book Review.

As CEO of www.storymerchant.com, his Story Merchant companies, www.aeionline.com and www.thewriterslifeline.com, provide a one-stop full-service development and management center for commercial and literary writers who wish to launch their storytelling in all media–from publishing and film and television production, to Web presence and merchandising & licensing.

A dreamer who realizes his dreams and helps others do the same, Ken Atchity has impressive credits in the worlds of film, television and publishing. 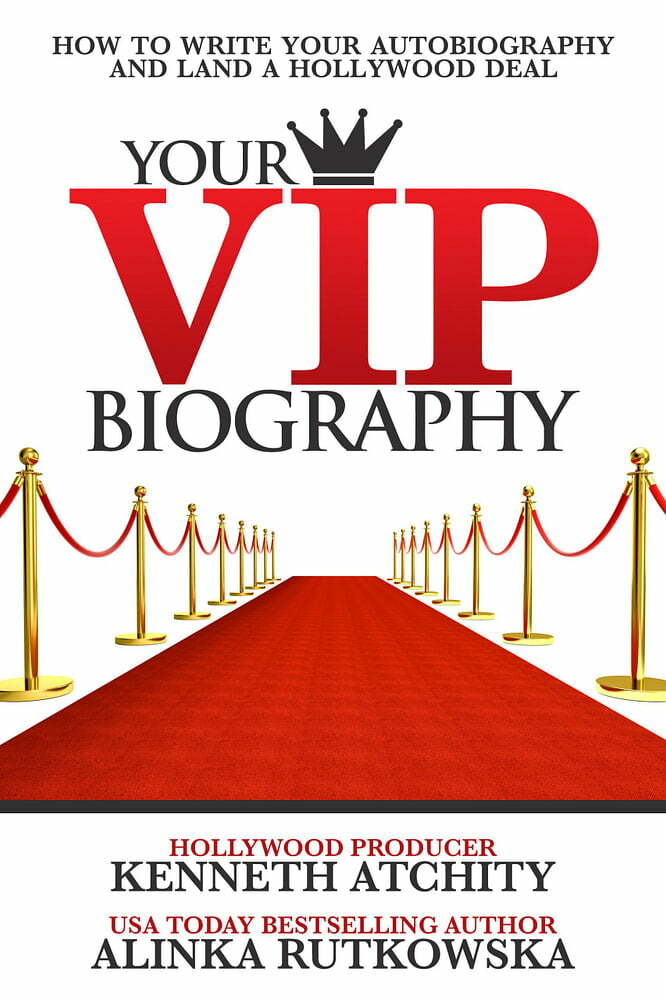 Your VIP Biography: How to Write Your Autobiography to Land a Hollywood Deal

Discover the not-so-secret Hollywood formula to a movie-worthy story! There’s a big market that’s hungry for a wide variety of personal stories.Yet for all the memoirs that grab Hollywood’s attention, many, many more fail to make a mark. Why do some stories get passed over while others are snatched up by Hollywood producers? This is what you’ll find out in Your VIP Biography!