Jermaine S. N. Tolbert is a Detroit, Michigan, native currently residing in Austin, Texas. He began to spawn attention from music industry executives after posting YouTube videos in 2007. In 2010, he had an unfortunate incident that forced him to walk away from a music recording opportunity with two-time Oscar nominated and multiple Grammy Award winner, Pharrell Williams, to re-develop mentally from the traumatic experience of being abruptly admitted into a local psychiatric medical facility in Southfield, Michigan. It happened just days before his life-long dream of signing a recording deal became a reality. After being diagnosed with paranoid schizophrenia and depression, and being ignorantly recommended prescribed medications from doctors–ultimately receiving no help, Jermaine has miraculously used “knowledge” as the catalyst and means to surmount what others would dare to peer into–a microscopic look into the self. He was able to climb back to mental adroitness. Today, Jermaine’s focus remains while pursuing his life’s work in mental health advocacy, and personal success through proper brain training. To receive a free download of the first five chapters of Jermaine’s book Remind Me To Think: The Genius Behind Crazy, and/or to pre-order your physical copy, visit https://bit.ly/3z8DnPM 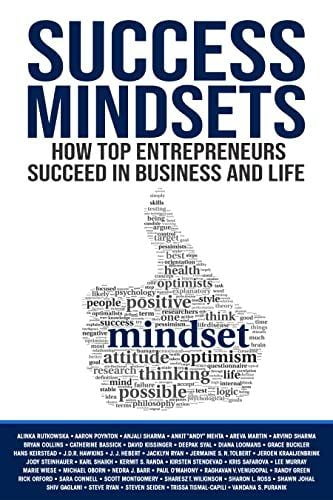