Eric Wentz was born in a small town in southern Pennsylvania where as a boy he learned to hunt, fish, and read, both the written word and the signs of nature. After years of an almost transient life as the son of a Naval officer, the family settled in Ohio, where he attended the Jesuit College Preparatory high school, Cleveland St. Ignatius. There he engaged in athletics and learned to love the quest for knowledge, a quest nurtured by the Jesuits who play such a prominent role in his first novel. Later, he continued under their tutelage as a student at Cincinnati Xavier University, majoring in English and Social Studies. He wedded these disciplines to a lifelong interest in writing poetry, studying archaeology, and understanding military battle tactics and logistics. He then taught and coached in the Cincinnati area before attending Ohio State University where he obtained a master’s degree in applied linguistics and Italian.

Wentz’ teaching success is mirrored in his career as a Navy officer in the United States reserves. His career has afforded him an opportunity to travel widely in his functions with the Department of Defense and serves as a the basis for much of the material of his current novels. His background in military affairs and linguistics enables him to spin his tales with aesthetic delight and factual precision. 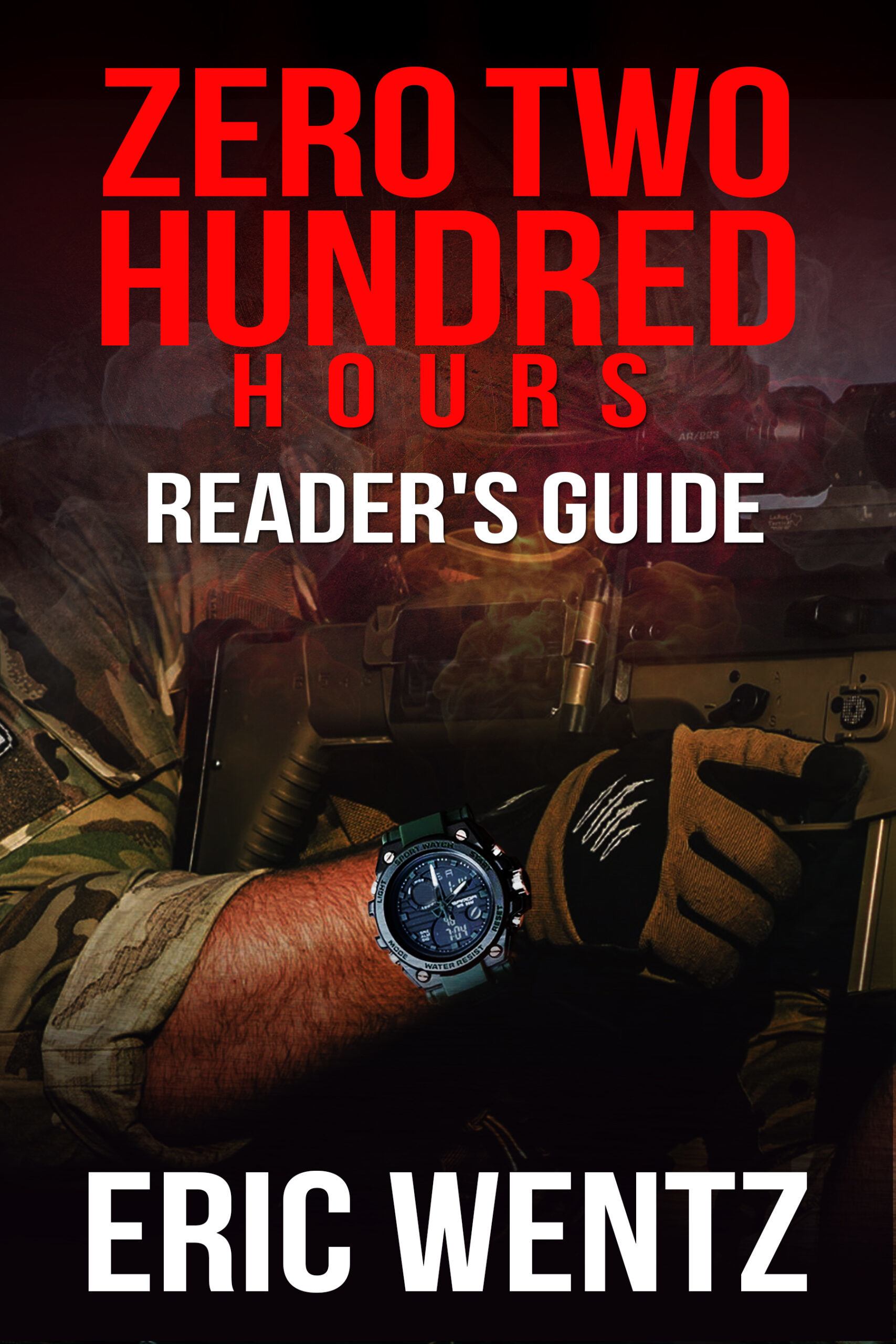 To avenge the death of his father, a U. S. Navy SEAL leads a counterstrike against Al-Qaeda