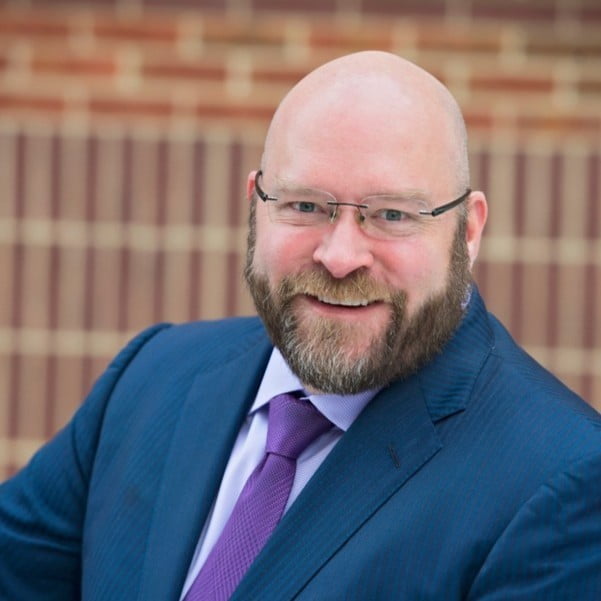 David Kissinger, Registered Nurse (RN), is the founder and CEO of NurseNow Staffing, www.nursenowstaffing.com, the fastest growing nurse staffing agency, specializing in decentralized clinical research, in the nation. Under David’s leadership, NurseNow grew exponentially, reaching over $4 million in revenue in its first year. David’s thirty-year career in healthcare started with him serving as a hospital corpsman in the Navy. After his service, David became an RN, focusing his efforts on patient-centered care. In addition to serving as the director of nursing for a leading healthcare system and the executive director for the Northwest Ohio office of one of the largest homecare companies in the nation, David also contributed to the success of two healthcare IT firms. His contributions in consulting, project management, and leadership development at maxIT and Sagacious Consultants directly impacted their growth and led to the successful acquisition of both companies. When he is not working, David enjoys spending time with his wife, Tallie, and their four children. He also gives back to his community by volunteering at his church and serves as the vice chairman of Gateway Youth Development.