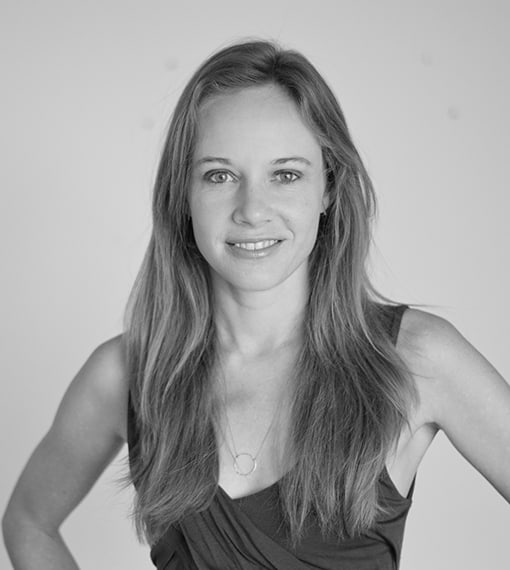 Claire Diaz-Ortiz is an author, and venture capitalist who was an early employee of Twitter. Hired early on by Twitter co-founder Biz Stone to lead social innovation, she was the first employee to write a book about the platform.

Diaz-Ortiz has been called “The Woman Who Got the Pope on Twitter” and “Twitter’s Pontiff Recruitment Chief” for her efforts with the Vatican, and can be seen standing by his side when he sent his first tweet. She has also worked with other world leaders.

Diaz-Ortiz earned a BA and MA from Stanford University.

Diaz-Ortiz built a following on Twitter when living in an orphanage in Kenya with her non-profit organization. That story is chronicled in her book Hope Runs: An American Tourist, A Kenyan Boy, a Journey of Redemption. She then joined Twitter as an early employee. Later, she became a venture capitalist. She is an advocate for diversity in venture capital and stepped in for a pregnant woman founder she invested in to make the case for parental leave. She is very active in Latin America has made the case for women in web3 in Argentina.

Diaz-Ortiz lives in Buenos Aires. She is the daughter of investigative journalist Lance Williams, winner of two George Polk Awards and NYT bestselling author of Game of Shadows. In 2014 Diaz-Ortiz became the first person to live-tweet the birth of a child, a story that went viral around the world and landed her on the homepage of Yahoo. 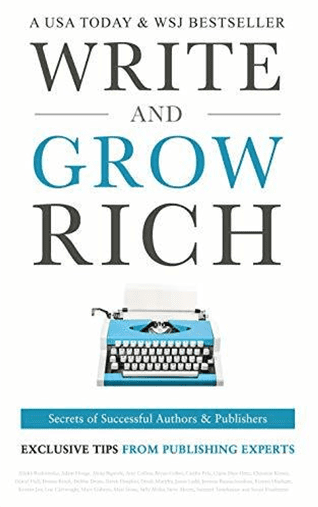 Write and Grow Rich: Secrets of Successful Authors and Publishers

Have you tried all the entrepreneurial tricks only to end up back where you started? Are you passionate about an idea that you want to share with the world? Do you wish you could turn a single book into something more? Bestselling author Alinka Rutkowska started with one book and transformed it into a successful six-figure business. But she isn’t the only one. Join her and 23 other powerful author entrepreneurs as they share “how they did it” in this once-in-a-lifetime collection of true stories. In Write and Grow Rich, you’ll discover how this incredible group of authors, marketers, teachers, and trainers turned the corner with the power of writing behind them. By sharing their best practices, authors Adam Houge, Daniel Hall, Caitlyn Pyle, Marc Guberti, Bryan Cohen, Kristen Joy, and many more provide a roadmap to the steps you need to take to join their ranks. Inside, you’ll learn which so-called expert advice to avoid and little-known tools for faster, more resilient success.