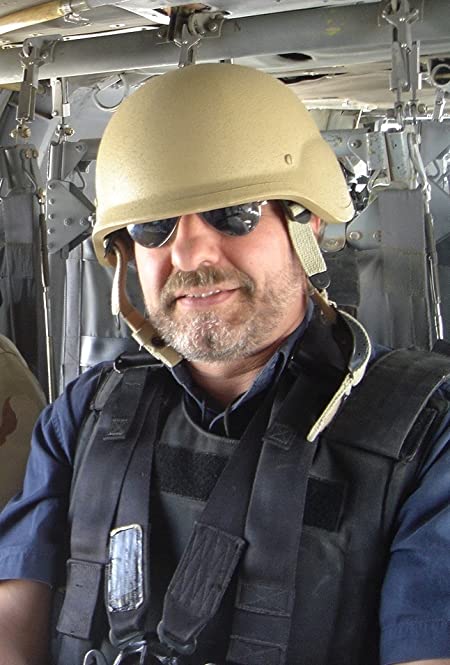 Christopher Catranis is an experienced entrepreneur who has devoted his life to bringing technological progress to remote areas of the world. He has participated in bringing disruptive innovations to international markets for more than

From 2001 to 2003, Chris owned and operated Subscriber Networks, an early application service provider for property owners of multiple dwelling units that operated their voice, video and data networks.

Since the beginning of the Iraq war in 2003, Chris has lived in the Middle East. He was the first U.S. civilian businessman on the ground in Iraq, when he went in search of a new business venture in 2003. Within a short period, he had formed Babylon Telecommunications, Inc. (Babtel), a company which won an AAFES contract to build a managed IP network on one of the busiest airports in the world and one of the largest U.S. military installations in Iraq. Chris managed that network and 16 similar networks until the withdrawal of U.S. troops in 2011. Chris spent most of 2012-2014 working independently as a consultant for several companies in Afghanistan. During that time, he also developed a menu of new commercial applications for cloud-based network services. Chris currently remains a COO of Babtel while splitting his time 50/50 between Qatar and the U.S.

To partner with Chris on an upcoming project go to www.chriscatranis.com. 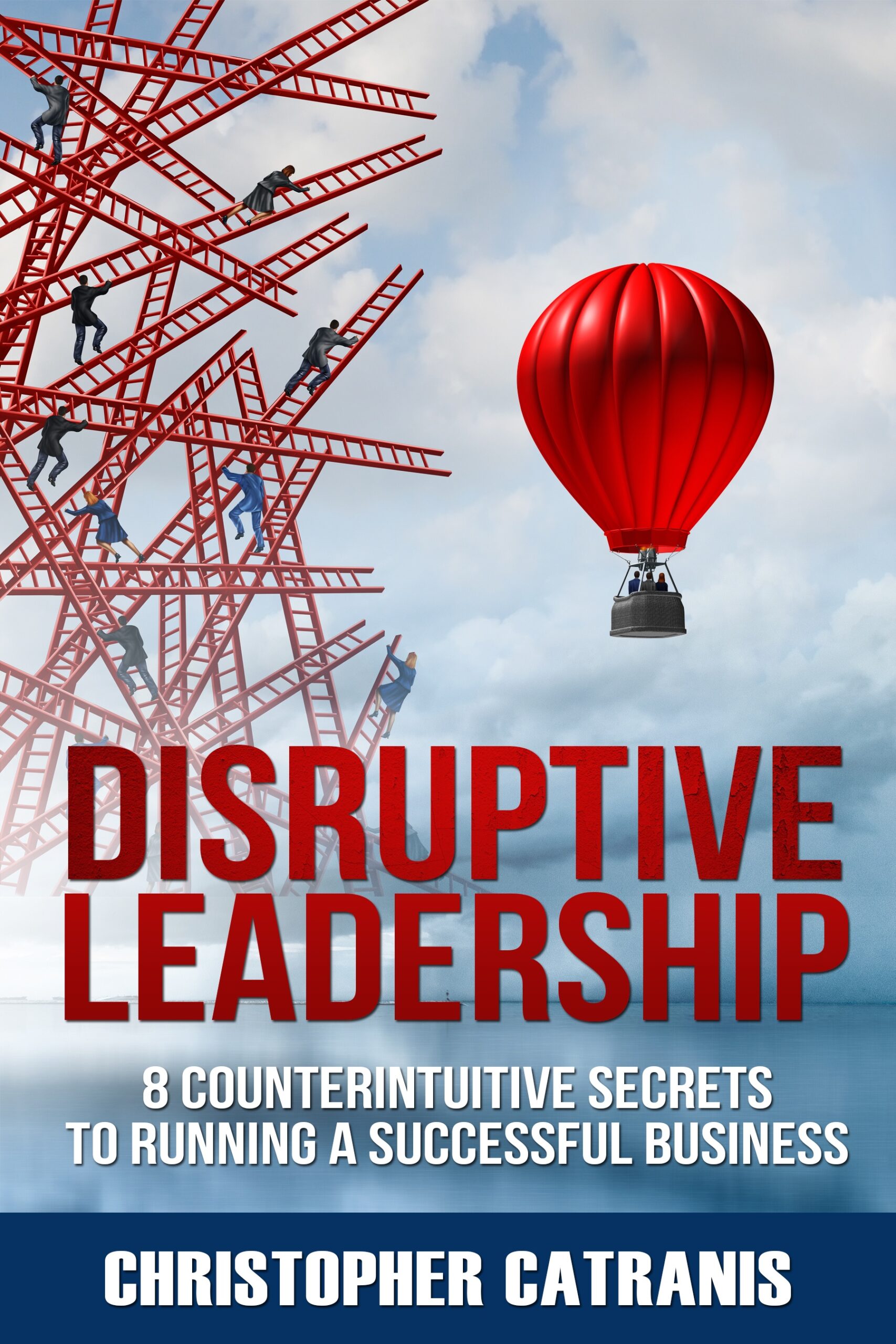 ARE YOU READY TO DISRUPT YOUR INDUSTRY? Disruptive Leadership, written by the founder of Babylon Telecommunications, reveals the 8 counterintuitive secrets that will skyrocket your business! Warning: reading this book and following the advice within can result in developing the key trait of disruptive leadership that has been integral to the success of leaders such as Melinda Gates, Rupert Murdoch, Elon Musk, Sheryl Sandberg and Jeff Weiner.