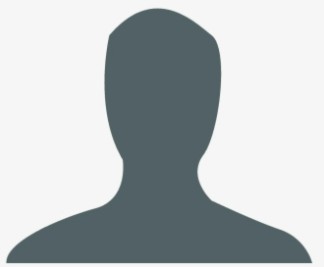 Certified in several healing modalities, Suyen Bailey’s approach to life coaching and energy healing facilitation is very unique and customized. She believes that everyone is in a different level of consciousness and awareness with incomparable backgrounds and experiences. She is gentle, warm, compassionate, and firm; and her sessions, workshops, and seminars are healing, interactive, fun, and educational. Suyen was born and raised by traditional Roman Catholic parents in the Philippines. She attended an all-girls Catholic private school from kindergarten to college where she earned her bachelor’s in business administration. In 1982, she took fashion design in California to pursue her dream of becoming a fashion designer. With high hopes and ambition, she moved to the Fashion Capital of the World, New York City, where she also attended a Charm/Finishing School. It is in the “Big Apple” where she met her ex-husband. The trajectory of her dream went from working as an assistant fashion designer on Seventh Avenue to an abused wife and mother of three for twenty-three years. Being in an abusive relationship, Suyen’s journey from darkness to light became an unending quest of self-discovery, self-realization, and self-empowerment. Instead of therapy, she chose to study one healing modality after another until the present. She did not only evolve to be an empowered woman, but also healed Your True Power 166 herself from chronic fatigue, allergies, depression, physical pain, etc. Initially, just to heal herself, she uses her life challenges, fourteen years of knowledge of energy healing, and coaching as opportunities to help others. Suyen is a Life Transformed certified coach in life and business coaching, hypnosis, Reiki (levels 1-2), Emotion Code, Spontaneous Transformation Technique (levels 1-2), Life Transformed Advanced Coaching, Ho-oponopono, Genesis Point Healing level 1 and knowledge of other techniques that she mixes and matches. 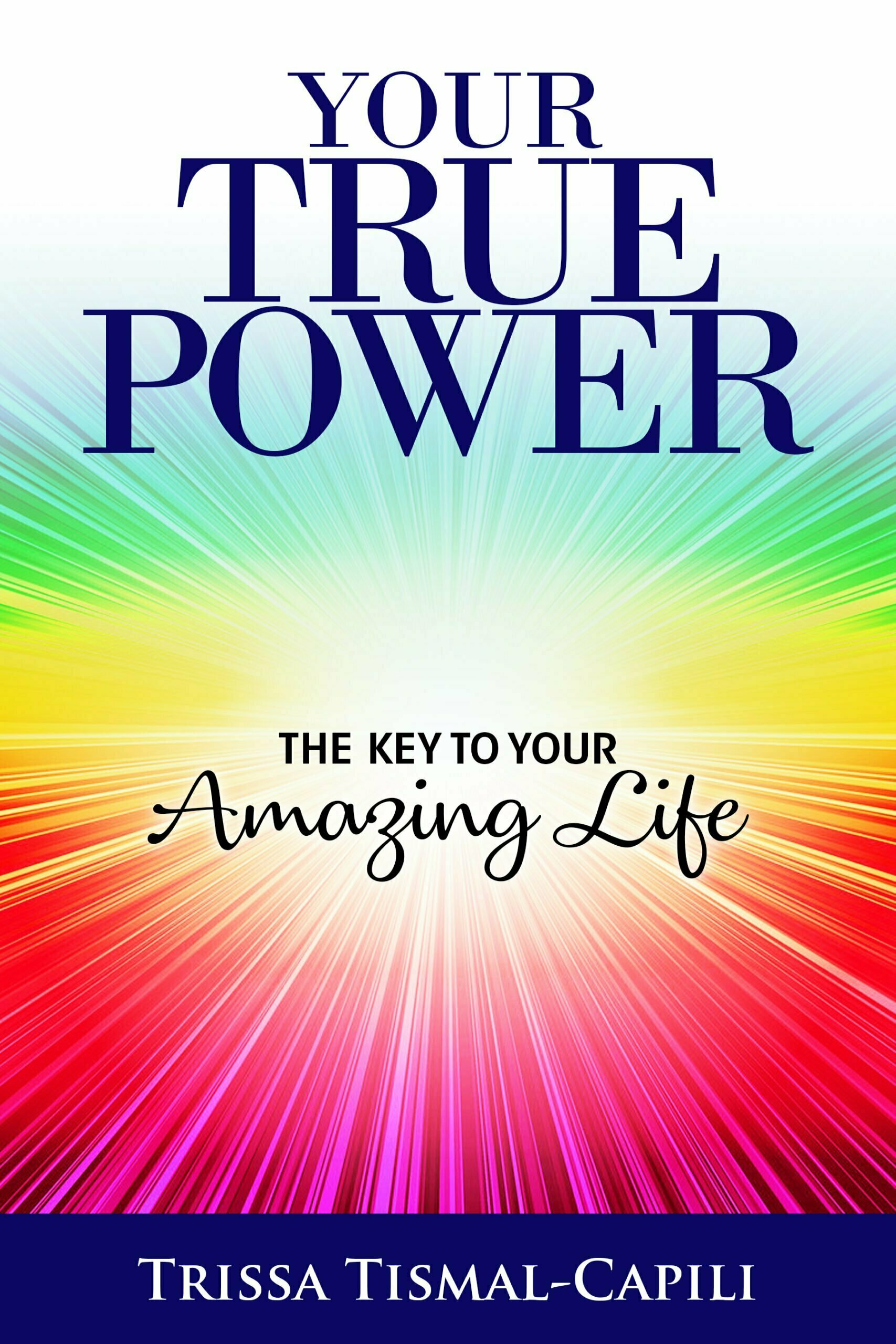 Your True Power: The Key to Your Amazing Life

Do you want to live your most exceptional life? This is for you. 14 ordinary but remarkable women come together to share their stories – 100% raw and authentic – of how they overcame their biggest and darkest challenges by embracing their true power. In Your True Power, join one strong group of magnificent women as they share their first-hand experiences to help you understand what true power is. With richly vibrant voices from many backgrounds illustrating one and the same message, you will be inspired to unlock your amazing life!